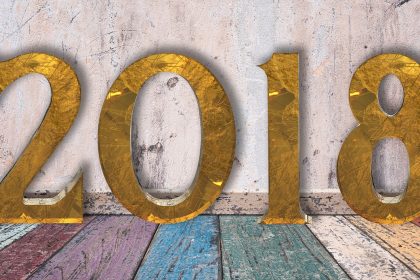 Reminiscing the year that went by, remembering the many things that changed and how those changes transformed you. Every year comes with a promise of hope, of new beginnings and new challenges. The twelve months go by so quickly as if they were almost ethereal. By the advent of November, we are jolted by the fact that an entire year is about to end, people are ecstatic about the upcoming holiday season.

Family dinners and holiday getaways are planned well in advance. It is in those few fleeting moments that you realize how quickly the year went by. Also, 2018 was quite an interesting year filled with a fair share of challenges as well as razzmatazz around the globe.  The Royal wedding bringing quite the anticipation and equal participation. A lot happened in 2018.

Starting off the year on a “high “California became the largest US state to legalize the recreational use of Marijuana. New Year for sure was “lit” for the entire state. Bomb cyclones hit the US Northwest prompting flooding and snow in the New York subway system. Donald Trump was in the mood for creating an upheaval not just in the United States, but all around the globe in general.

The US government was forced to shut down at the starting of January 2018. Also, it meant a lot of lower-ranking government officials were put on leave and their payments held back because the government was short on funds to support them until a funding deal was reached. The shutdown although lasted for three days was a piece of massive news in Trump’s presidency.

Trump further went on making imperative decisions regarding the future of the nation and as well as its relations with the other countries, the Nuclear deal with Iran which was a result of two years of arduous negotiations. The president pulled out of the deal with Iran. Later in the year, Trump met with the infamous leader of North Korea to discuss eliminating North Korea’s nuclear arsenal. The year saw a high number of former officials resigning from the office or being ousted by the President.

Enough with the Trump talk although it is hard to cover all the things he has done. The world saw quite a few reforms and innovative initiatives, people all around the globe seem to have embarked on the path towards making the globe a better place.

The #MeToo movement which was initiated in the States took to the entire world where millions of people came out to share their stories about sexual harassment and what they have had to go through dealing with it. For the first time, people had a platform where talking about it was not considered taboo. Liberation of any and all forms were welcomed on all fronts. The Supreme Court of India made a historic verdict decriminalizing homosexuality. For the first time since the end of the reign of the Islamic State, Iraq held its provincial elections. UAE lifted the ban that restrained women from driving vehicles and provided a driving license to women.

Amongst all the chaos the world was transfixed on the Royal wedding of Prince Harry and American actress Meghan Markle, with almost 13 million people witnessing the nuptials. The royal family welcomed Meghan with open arms defying some of their age-old rules and regulations regarding the queen to be.  Closing the year with the 68th edition of the Miss World pageant, Vanessa Ponce was crowned with the title becoming the first Mexican to be crowned Miss World.

Looking back at 2018 we lost quite a few gems of the century. Brilliant physicist Stephen Hawkins. Stan Lee, Marvel comic patriarch who ushered a new era of superhero storytelling. Kofi Annan the first African who led the UN. Still trying to cope up with the loss of Avicii, the Swedish musician, DJ who died an unexpected death. A year of surging trends such as the Kiki challenge, or the “what the fluff” challenge. Or the worldwide dilemma of Yanny and Laurel to the yodeling Walmart boy. We have had quite a few things that took him internet by storm. 2018 will go down as a year of ups and downs. The world is not the same as it was at the beginning of the year, but as it is said “Change is the only constant”. 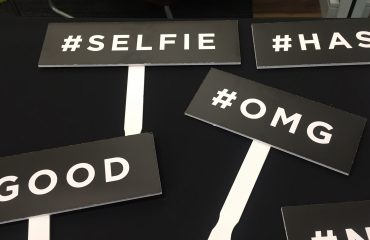 Are hashtags dead in 2022? Your guide to perfect Instagram hashtags 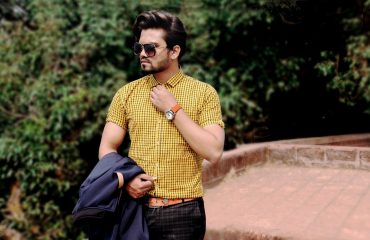