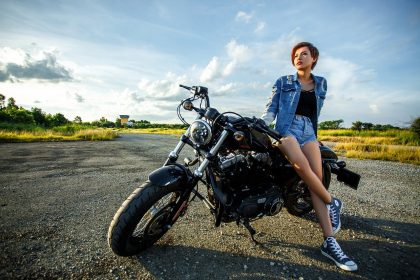 Fashion, a form of expressing yourself differently. Moreover, it boosts up one’s confidence as well as the way the person carries themselves in the outside world. However, gender is also a major controller of fashion in the society around us. In other words, it plays a significant role in our society as it is bound to set an undeniable expectation for men and women. For instance, women started to wear pants in the 1920s and they began to escalate in their workplace. Nevertheless, fashion is determined by women’s place in society for a long time.

However, nowadays women tend to adopt men’s fashion and recreate it with a feminine touch. In fact, women these days include traditional menswear in their wardrobe, for instance- pantsuits. Therefore, let us learn about the contribution of fashion to women’s upliftment.

Variations in fashion created by women.

The era of Victorian fashion is notorious for its courses. Corset restricts a woman’s movement and draws in her breathing. In addition, the corsets were so tight sometimes, that they tended to damage the inner organs of a woman. However, during the 1950s, skirts got tight from the waist, and at the bottom, they had flares. In fact, styles in clothing were very much feminine and alluring at that time. Many women tend to worship the ladylike style during that period. Their main focus was to dress like a charming and beautiful homemaker and ideal housewife.

For instance, women in their fifties represented domesticity by clothing. Bullet bra was the representative of the desire to have voluptuous and curvy beautiful breasts. In brief, the 1950s and religious fashions all portray women’s place in society. On the other hand, Hilary Clinton is notorious for her pantsuits. They convey their high status as the precursory US secretary of the state. Moreover, it represents society’s attempt to control women, their rights, roles, and power.

Just like this, many changes in fashion took place over the years. Thus, encouraging women’s upliftment.

Understandably, the fashion industry hugely depends on women, but on the contrary, women face discrimination on a gender basis. Women face inequality in most of the professions in many terms. Let us discuss some of them.

A sufficient wage means that one can have decent access to a basic standard of living- that includes access to food, transport, housing, education, etc. women workers are getting less salaries as compared to men workers that might create a problem in their living.

Women face physical and sexual violence in different organizations. This gives the power to males to dominate the female workers at the workplace. Some women raise voices but some don’t, as they feel weak and unable to raise voice in the workplaces.

As work pressure increases women tend to overwork at informal hours increases the risk of their safety. On the other hand, women tend to manage the workload between household and workplace.

Understandably, fashion holds the power to empower all. There are many variations in fashion styles over time due to historical and cultural changes. Moreover, these changes are still going on and will continue to change. The psychology behind fashion is fascinating as well as empowering. Over the years, women’s fashion trends have developed drastically. However, what we wear will shape us as an individual that will move along the world. Confidence in what wear is a significant part of our living. Fashion is far more than clothing and empowers us as independent women.

In fact, women are facing struggles from the past years that include being sexualized on the streets or in media for instance. Women are targeted on daily basis. But, in the end, one needs to be confident and proud in what they wear. Furthermore, people are getting aware of the safety of women and giving them the environment to wear whatever they want in a safe environment.  In addition, many women inspire us by their achievement stories. Many fashion brands promote upliftment in fashion. For instance brands like Universal Standard, Good American, Simply Cecily, Elegantees, etc. are breaking the stereotypes on body acceptance, color, etc.

Moreover, women are shaping themselves over the years. In fact, women like Coco Chanel, and many more have broken the barriers created by the society in past. They taught us that there is no need to dress according to societal norms. You do you and wear what you want. We choose fashion as it gives us the power to be confident, proud, and liberal. Therefore, let your weaknesses empower you and fight your inner demons. Choose wear or flaunt whatever you want and keep creating histories that inspire our future generations as well. 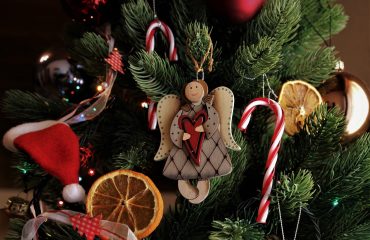 Christmas – A season of love and Laughter 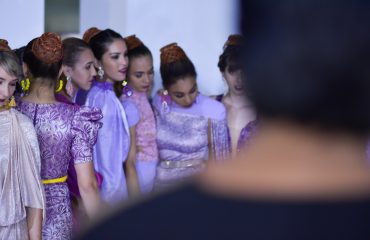 Signing up with a modeling agency? 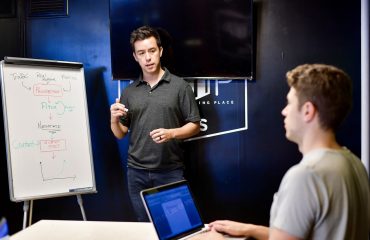