Since the fortunate time that humans have realized what upheaval they have created and disrupted the balance of the planet. People all around the globe have taken vehement steps to improve the conditions of the planet. And every time people have come together to bring about change unanimously it has worked wonders. They created a huge impact on not just the environment but also the other silent audiences. They moved them by the actions of a few and finally shunned the act of ignorance. Also came forward to become a part of the ecological movements for a healthier greener Earth.

According to the US Fish and Wildlife Services, The Endangered Species Act (ESA) of 1973 is a key legislation for both domestic and international conservation. The act aims to provide a framework to conserve and protect endangered and threatened species and their habitats. By providing States with financial assistance and incentives to develop and maintain conservation programs the Act serves as a method to meet many of the United States’ international responsibilities to treaties and conventions such as the Convention on International Trade of Endangered Species of Wild Fauna and Flora (CITES) and the Western Hemisphere Convention. The multinational species conservation acts function as amendments to the ESA and grant the division the authority to provide funding for projects that aim to conserve and protect these species.

Right, a few years after the first Earth Day which was celebrated on 22nd April 1970 which had brought millions of Americans together to gather and peacefully discuss the environment, this made the government listen and act upon the pressing issues. They passed the endangered species act to save the wildlife who were on the brink of extinction.

According to Wikipedia the effects over the years have been remarkable. As of January 2019, eighty-five species have been delisted; fifty-four due to recovery, eleven due to extinction, seven due to changes in taxonomic classification practices, six due to discovery of new populations, five due to an error in the listing rule, one due to erroneous data and one due to an amendment to the Endangered Species Act specifically requiring the species delisting. They down-listed twenty-five others from “endangered” to “threatened” status.

The Chipko movement was an initiative by the locals of the villages of Chamoli district Uttarakhand. This was first observed in April 1973, the act of hugging the trees to stop officials from cutting them down. People followed this practice all over, turning it into a nationwide phenomenon. Who knew this would become exemplary and have a crucial role in the upcoming environmental movements all across the globe. The Chipko Andolan is a movement that practiced the methods of Satyagraha where both male and female activists from Uttarakhand played vital roles, including Gaura Devi, Suraksha Devi, Sudesha Devi, Bachni Devi, and Chandi Prasad Bhatt.

Not only was it an initiative to stop deforestation by peaceful means but is also viewed as an ecofeminism movement because of the crucial role played by women in protecting their indigenous environments. People saw this as an example, as the resilience and efforts of even a few can have such a huge impact.

The 1992 United Nations Conference on Environment and Development was known as the Rio-de- Janeiro Earth Summit held in June 1992. The Earth Summit was a UN event that was majorly conducted in response to the member states. They wanted to cooperate and bring about changes in the environment. The main topics up for discussion at the summit were finding alternative sources of energy to replace fossil fuels, water supply, and usage, reduction of carbon dioxide. Also encouraging the use of public transportation.

The Earth Summit resulted in the following documents:

Earth Summit paved the way for a lot of reforms. Further discussions making more and more nations come up and act together for a unanimous ultimate goal. That goal was to preserve the planet and curb the harmful practices of mankind. Also finding alternative ways by tackling the various problems individually. 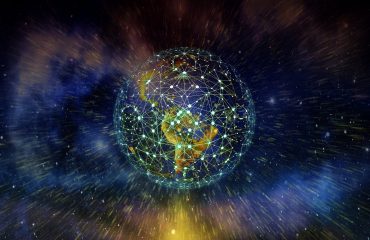 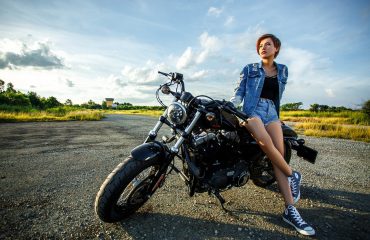