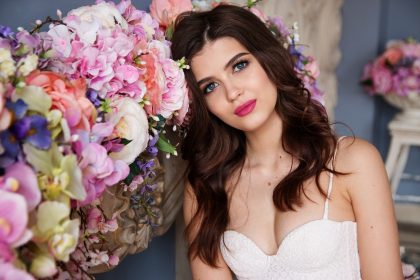 The goddess, the mother, the nurturer, the wife, or the diva, the businesswoman, the politician, the entrepreneur, the philanthropist? The roles a woman is adept at playing are unparalleled. But unfortunately, the fact is a mere opinion and in most cases, one which is disregarded all too casually. Women have to prove themselves at every step, even in day-to-day activities that yes they have what it takes and are equally competent to do any and every work there is. Throughout the ages, the female has had to prove that she is not the lesser male. She is not the one to be held back or to be chastised for wanting it all. To achieve the same goal woman have to face way more obstacles than a man would. Despite the challenges, women have always excelled and come out victorious. Resilience is an innate ability in women kind.

Through the ages women have toiled to lead the world towards attaining the dream of providing their kind equal rights, vying with the relentless obnoxious society. Achieving the pinnacle of success and setting exemplary ideals. Queen Cleopatra known for her ethereal beauty, the final ruler of Egypt’s Ptolemaic dynasty was more than just a goddess in looks. She was a formidable, politically shrewd monarch better known for her intelligence. Empires are not reigned over by looks.

Mother Teresa, a Roman Catholic Nun who lived in India for most of her life. A life she had completely devoted to the welfare and service to the underprivileged. She was awarded the Nobel Peace Prize. There is not one field that has been left untouched where women have not excelled in. The Iron Lady Margaret Thatcher, Kingdom and the longest-serving woman Prime Minister of the 20th century. She was revered with that title because of her leadership style and uncompromising politics.

Marilyn Monroe actress, model, and singer, the blonde bombshell had an exceptional career in the film industry epitomized an image of women in her times. Young girls need to understand the importance of being independent financially and especially in a society where women are thought of as a burden to the family. Employ Woman is an initiative to empower women to become self-dependent. To walk towards the goal where they would no longer be sidetracked and job opportunities would be fair.

Even though companies claim they give equal opportunities and are unbiased in their approach, then why is it that generally the males holding the higher positions of authority and a woman needs to defy all odds to get there? Definitely, the world today has an increasing number of women taking up positions of power but it is not enough, still quite a handful.

Why was Indira Gandhi the first and only female Prime Minister of India, the largest democratic nation? Did she not prove her mettle? Why do we look up to influential women like Oprah Winfrey? A philanthropist, an actress, a media executive, a talk show host, and a television producer. And she excels at all her roles. She is one of the most influential women in the world. The former first lady of the United States, Michelle Obama served as a role model for women and worked as an advocate for poverty awareness, education, nutrition, physical activity, and healthy eating. She supported American designers and was considered a fashion icon. Being an Afro-American she had to deal with her fair share of obstacles, she is a law graduate from the Princeton University as well as Harvard Law School.

Fact: women at every point have to do a lot more to get the same thing, which would be comparatively way easier for a man. But what we do not understand is that in spite of all those obstacles and hardships they still outshine men. Employ Woman helps such young talented females to stand up for themselves and get to a position where their voices are heard and they can actually do a lot more for their fellow kind because they know what they go through and that even the slightest push in the right direction can do wonders for them.

Quoting the Duchess of Sussex, Meghan Markel “Women need a seat at the table, they need an invitation to be seated there and in some cases where this isn’t available, then they need to create their own table”. Women are making history now, transforming the world at so many different levels. It is only fair to encourage them and help them do it better. To make this world a better place. 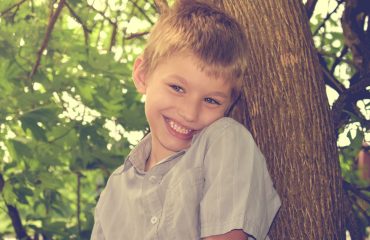 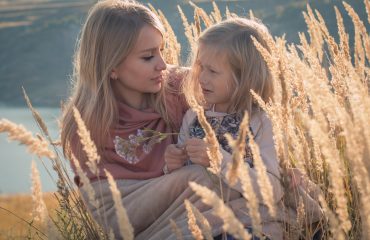