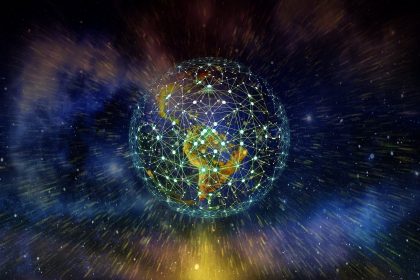 How Going Digital Saved the World

Ever since we started using couriers to convey our messages from one place to another, whether it was through telegram or the newspaper on the street, telling about the current events of the world. We have used paper as our base and built an ignorant culture of taking down natural resources.

This was to develop all the paper we need, to use in all places we do. Now in the light of an event where we may as well be running out of wood and other natural resources. We not only need continued production of paper for our survival in the very sense of the word, but we also find ourselves concerned and observant of what we did wrong. It has landed us in such a critical situation.

A solution proposed to the “paper problem” was that we use our technological advances to process our data in lines of binary code and not “ink on sheet”. It was the prime mode of data storage of all sorts in the early 20th century. So from then on, we developed complex machines that helped us do all sorts of manipulation in the field of data processing, making it more “convenient” in terms of storing colossal amounts of data. Now the only problem was adding “efficiency”.

Since we noted that the “Digital Upgrade” across the globe did however reduce our footprint on nature in terms of cutting down forests. But we were now using more “mechanical or electrical power” to sustain our digital machines and their energy needs. This, on the wider canvas, is called “Slipping a shoulder into another”. Which means solving one problem with another new problem. In our case, it was the increased power needs rather than cutting down trees.

So from then on, we have focused on a collaborative resolution. It is to decrease our carbon footprint on the environment and also to deal with better ways to run our countries for longer without harming our baseplate.

Although the situation was aggravating it’s not been all downhill. Since we realized what it is we need to do to make this work in the long run. The conclusion we came to was to make it all “sustainable”. Google defines the word as “able to be maintained at a certain rate or level.” So that’s our first hint at what was wrong with our concept of mainstreaming paper as our mode of  conversation over range.

Had we continued to use paper as our primary script base, we would’ve either worked out a “Synthetic strain paper”. Otherwise, would have run our forests into extinction by now. In the past 30-50 years we have seen a long fall in the plantations of Spruce wood, Pinewood, Hemlocks, and Fir. All over the United States and Canada, the number of Larch Plantations is being restored gradually.

Now about the “Power” problem that going digital presented us, scientists and innovators came to two sets of conclusions.

The idea was to reduce the current surplus power consumption. People consumed it in ways that they can avoid through certain planned steps. Then this “saved” power would be supplied to the data centers we use to process all the Knowledge.

Scientists went all out in brainstorming over 10 years. They were studying the mannerisms of our planet and how it reacts to stimuli. Based on the patterns, they developed contraptions based on basic mechanical concepts to produce energy using the sun, the wind, and steam like Sun Power, LG Energy project, etc.

Through the application of both methods, we have come around a long way from impacting our planet for personal growth. Also harming it along the way. Now we are working on methods to reduce our impact and footprints for future generations.

Tagged under: digital, go green, no paper, power, save the world, world 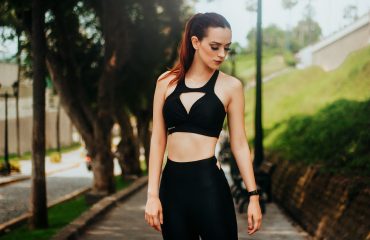 Athleisure- The best fit for the Fit! 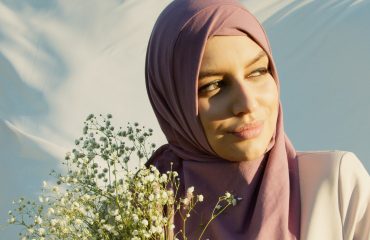 Style your Burqa according to your fashion needs 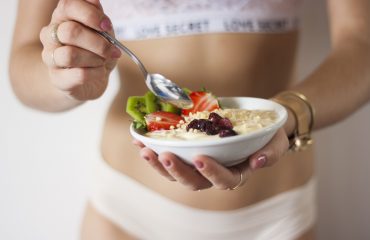