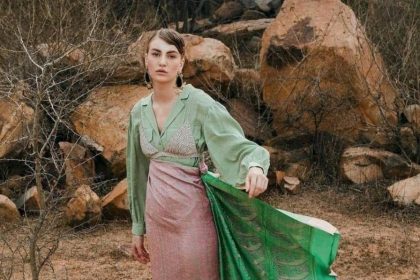 Ksenia Andreeva is a 23 years old fashion model from St. Petersburg, Russia. She was an energetic and agile child in school. This led her to start playing basketball. She played the game for seven years and left to study further. She has graduated from the architectural construction academy. Now, Ksenia is in her last year of management in university.

Ksenia from childhood received good compliments for her height. Though having a good physique, she was never ready to step in for modeling.

“People always suggested me to become a model. However, I was never ready. I always told them I want to earn money because of my brain not because of my face.

When I left my hometown to the big city for studies, sometimes some people who saw me on street call me for casting in the agency. One day, I was out with my friend, someone came and called me for casting. My friend insisted to at least to give a chance. Later, my boyfriend decided to take me to first modeling trip to other country. He believed in me more than myself. So, it was five years ago when I started with modeling”.

Currently, Ksenia is working with Surprise model agency from Greece. The agency is like her second mother agency. She is happy to work with the agency. The agency is particular about its model’s work and is always available to help them. Talking about the importance of agency, Ksenia said,

“For first time, it is better to have a mother agency. Some girls start their career without it but I feel more safety with the agency. Especially, when one has a really good agency to look after”.

Ksenia is a responsible woman. Her parents are well aware of this. Though, her mother was quite worried when she started working in the industry. But she never said no to her daughter and had faith in her. Ksenia in all these years learned a lot of things from modeling. However, the most valuable thing she learned is stress resistance. She definitely had learned to be calm and patient in stressful situations.

“I did not go to any modeling school. One does not need to go to modeling school to become a model. One should love and believe in oneself. This is most important. I have learned everything by myself here. After two months, I had my flight to another country after I signed the contract with my first mother agency. There I learned so many new things about the industry and the models.

Ksenia on her way did a lot of projects and fashion shows. One of the biggest shoots she did was for the magazine Her World Singapore. She has been to five countries to the present. During a pandemic, she was stuck in another country. She has spend major time in foreign countries for modeling rather than in her country. In Russia, clients are not ready to pay well for modeling.

Ksenia loves doing fashion shows. She is a very humble person. Although, she does not like to work with someone as a boss or a director, but professionally she is particular about her work and believes one should have the principles while working professionally. Discussing one of her funny shoots incidents, Ksenia revealed

“When I had a job for making music clips, I had play love role with a short guy. He was half of me. I was walking with him in squatting position. That time, I was not much comfortable but now I laugh thinking about it”.

When the pandemic hit, Ksenia was not at home. During the lockdown, she spend her time on beaches and was in the green zone. The pandemic had given her enough time to discover herself. She understood what she wants from life. Though Ksenia does not have a particular style, she loves comfortable and oversized clothes. Flared pants, hoodies, and all like that.

This interview is taken and written by Devyani Srivastava. 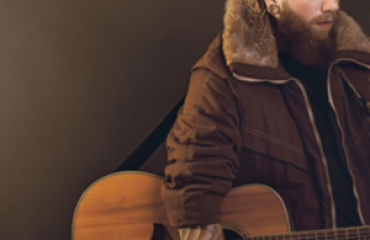 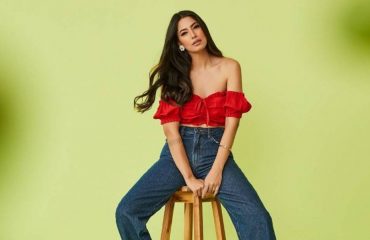 “Fashion is about authenticity and personality”, Fashion Model, Aline Tabata