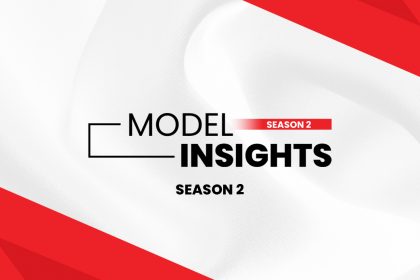 She has done various photoshoots as a model. She did street photography as a model and appeared in World Model Hunt Magazine. Talking about her future in modeling she says she would love to try high fashion and runway modeling. As a model, she has done shoots for boudoir modeling, but she wants to do other types of modeling before she does such photoshoots. According to her, boudoir modeling can affect her career.

Apart from that, she has recently completed a project with Daniel Adams where they tried to capture the story of the LGBTQ Community. Since she also belongs to the queer community, Zoe wants to spread awareness about her community through her photoshoots. Looking at her people from her community get inspired by her. Zoe knows how to carry her personality and through modeling wishes to sustain her different image. She does not stop at normal photoshoots and wants to see herself on the cover of national and international magazines. She is highly passionate about her career and wished to achieve a milestone in modeling.

Olivia is a young 20-year-old Canadian published model. Currently, she is doing her Bachelor of Business degree in Business and Media Studies at Trent University. Unlike other youngsters, Olivia is way ahead in her career and currently doing three jobs. As an artist, she is also passionate about singing and influencing people. Olivia is very much enthusiastic about music and has also produced music. Although she is very young, she knows how to make choices for her life.

She is doing modeling for almost two years now and did a couple of front magazine covers. She has done different shoots till now and also did cover for mob journal. Olivia in her interview says that she loves to do modeling. And if she wants to choose any career option then she will definitely either wants to be a model or a singer.

Olivia’s personality shows that age is just a number and to achieve something you have to work hard towards your goals. You have to be passionate about something, and then no one can stop you to reach your destination.

Vanessa is a 29-year model and a single mom. She is a multitalented lady who loves to explore. Vanessa loves music and has done several music videos. She is also an influencer, rapper, and entertainer. Currently, she is working on a hip-hop and R and B album.

In her interview, she explains how she became a model. As she was an artist she also had to go through various photoshoots and videos, which led her way to become a model. She further says that it was her due to music videos that she thought to become a model.

She is a passionate woman who wants to help women through her music. She wants them to listen to it and appreciate themselves. She wants to be an inspiring example for women out there. She also talks about her plans, that she wants to start her organization and not want to work just for money.

She wants to maintain her unique identity in the fashion world. She wants to be the outward model who knows how to carry their personality and not copy others. As a single mother, she sets an example in society, that if you have faith in yourself then you can overcome every hurdle of life.

Rachel is a 36-year-old full-time single mother. She comes from a large family and lives in Canada. Rachel in this interview talked about working as a model can be a worthy career path for those who aspire to enter into the modeling world. Modeling is not a piece of cake and if you are talented and know how to keep you on one thing then this field is for you.

Whether you’re an experienced model or a beginner in the industry, it may be helpful for you to prepare for upcoming agency interviews. She says you can look for the interview questions that can be asked by hiring agencies.

Modeling was not her first choice as a career but when she saw her progress and growth in the field, she wishes to continue with it. She is currently pursuing a course and also doing self-publishing. She has always believed in learning something new and always growing herself.

Further, she adds on, if you maintain your personality and know how to communicate well then modeling is the right choice for you. The main job of a model is to promote a brand or a theme through various photoshoots. Being a model, you have to stand out differently in every way if you want to be in the eye of the audience. Modeling is seen with different eyes; it can be your achievement if you stand out to be a unique model through your personality.

Milena Panic` is a fashion model from Serbia who has been modeling for 8 long years. She is an English literature graduate. When she came to Belgrade for her higher education and later began to look for a job. In search of her career, she accidentally ends up being a model. But now she understands well about the working of the modeling industry.

She is an independent woman who is setting a path for other girls to follow their dreams. Besides modeling, Milena currently works in a designer’s store, Model Mint, and babysits children. Apart from this, she is also thinking to begin writing her blogs. She is multitalented and a multitasking woman who wants to explore and grow. Currently, she took a break from her studies so that she can focus on her career as a model. And she is working as a freelancer model to explore the inside of the modeling industry. 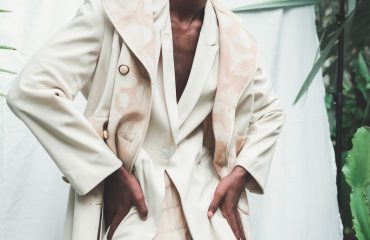 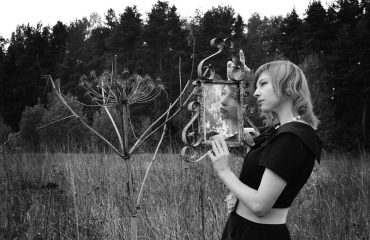