With the advent of time, we have progressed, changed the archaic ways of doing commonplace things, and added our personal touch. As the adage goes “Change is inevitable” it is the only way to survive and that for a fact is candid in every sense. It is not just inevitable that change is the only conduit for progress. Among all the tried and tested methods we have implemented as a collective, going digital seemed the most viable and forward going option. And so it has proven itself to be. But yet like everything else it comes with a price. We’ll go through the impact of both, print media and Digital media, to better understand what the need was and the following consequences that made this transition so crucial.

If we set a certain paraphrased standard to compare what “waste” means here, we would have to take into notice the fact that to print a copy of your average 20-sheet newspaper. It would take about 270 grams of wood, 8.5 grams of sulfur with considerable quantities of other compounds. They are topped off with an excessive 30 liters of water. They need this water to process all the raw material into your daily piece of update. Being the fifth biggest industry in the world, it isn’t hard to assume the size of footprint the printing industry is leaving behind on the plant’s ecosystem.

An article stating a survey notes about 478,448,870 tons of paper was made worldwide in a year. At this rate, we have already burned through a whopping 40% of the naturally available wood. According to Mike LeeBerners, the carbon footprint we are leaving increases by 4 Kilograms every weekend. Hence we consider the facts and the record of paper still being a crucial part of our civilizations. We need to come up with an alternative that could reduce our impact directly. At the said rate buying us time to perfect our alternates into a long-term sustainable method of survival. Enter, Age of Digitalization. Now we have online publishing and journalism names working successfully with redirected, reduced environmental impact.

Finland conducted a detailed and elaborate study to understand the patterns of how different organizations view digitalization in improving environmental sustainability. Three different organizations reported three alternate stimuli, different responses to digitalization. But on the open relative study of the results, it was found what was originally expected. The digitalization of Organizations did not end up consuming more energy than making paper in the long run. From that, we also derived that not only that it takes less power, but it also emits less waste. Hence reducing the overall carbon footprint while making progress. From then on they applied this and are currently working upon it throughout countries like India. Their currency digitalization is also aiming at reducing the use of “paper” notes among other objectives. This does come to a close margin to print media in terms of consumption of resources for production. But in terms of return value over resources, the digitalization of industries buys us a window to work out energy production sources. Also, check out the impact on the planet’s shared ecosystem. 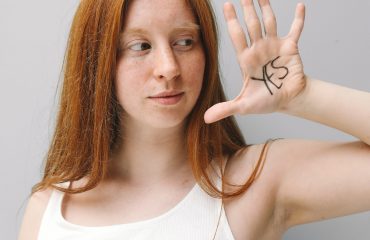 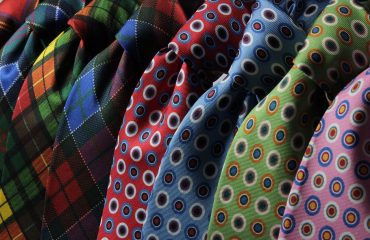