The Best of Bella Hadid

The Best of Bella Hadid

No introduction is required for the supermodel Bella Hadid. The 25-year-old model who started her modeling career in 2014 in the footsteps of her sister Gigi Hadid, Bella Hadid is now a brand of her own. She has gained international recognition as a supermodel with forty-six million followers on Instagram to add to her name. From rocking her look on the runway to showing off her street style, she is a fashion icon who has inspired millions of people around the world. In addition, she is a trend-setter. For instance, Hadid put bucket hats and micro-sunglasses on the fashion radar, which are still popular today. Moreover, whether it is a classic modern look or the vintage style, Bella Hadid adds her fashion taste to her outfits to make them authentic and unique.

Although she slays every one of her outfits, here are five Bella Hadid looks from different occasions that outshone the rest.

Bella Hadid in Schiaparelli at the 74th Cannes Film Festival

At the Cannes Film Festival 2021, She walked on the red carpet with one of her most stunning and bold looks. She appeared in a risqué, long-sleeved black dress. But, what caught the attention of the audience was the magnificent gilded brass necklace that looked like lungs. The necklace, adorned with rhinestones, covered her chest. With great confidence and great style, Bella Hadid walked the red carpet without any wardrobe dysfunction.

Bella Hadid in Alexandre Vauthier at the 2016 Grammy Awards

Accompanied by the Weekend at the 2016 Grammy Awards, she wore an Alexandre Vauthier Haute Couture silk black dress with a low-dipping neckline, along with cuts at the waist and a leggy slit. This was also the outfit that she showed off during Rihanna’s Fashion Week show. She looked stunning as she wore her leather heels, Bulgari accessories, and a black clutch to complete her evening look.

The theme of the 2018 Met Gala was “Heavenly Bodies: Fashion and the Catholic Imagination.” The woman perfectly matched the theme with her black gown that had a floor-length train. In addition, she wore a black latex corset and a black coat with sculptural sleeves. Along with the outfit, she wore a 22- carat golden cross and fingerless gloves. However, the main catch of her look was her ten-pound hair veil. After the show, Bella Hadid posted on Instagram that the reason she could not move her head was because of the headpiece!

Bella Hadid in Vivienne Westwood at the 2020 Paris Fashion Week

Bella Hadid took the runway by storm as she walked on the Vivienne Westwood runway in her extremely bold, white gown. The Victorian era of dressing inspired Westwood as she designed this dress. She rocked the outfit with its puffy lace sleeves and high neckline. The look was complete with a brown leather belt and a sword. She made a bold and daring statement on the runway, revealing her chest.

Bella Hadid in Fenty while leaving the Miu Miu Show

This list is incomplete without including her impeccable taste in Street Fashion. She is no doubt an icon when it comes to the Street-Style look. On 3 March 2020, she wore black, oversized faux-leather trousers with a pink Maisie Wilen T-Shirt as she returned from the Miu Miu Show. She looked marvelous in the outfit, as she wore black heels with bold, blue eyeshadow.

Bella Hadid can pull off any outfit with her aura and grace- however bizarre it may be. She owns her fashion look on the runway and the street. In the fashion world, she indeed is a supermodel who designers seek. From her rookie days to the supermodel she is now, her career as a model has beautifully evolved over the years. Along with her career, her fashion style has also dynamically changed. She is always keen on experimenting with new fashions and loves pulling off bold looks. And now, she is this generation’s top fashion icon. A deserving title indeed. 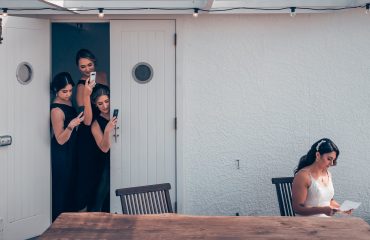 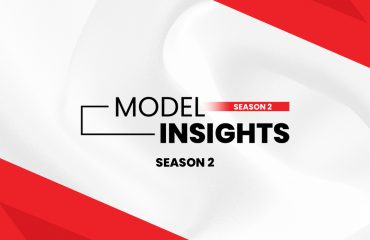 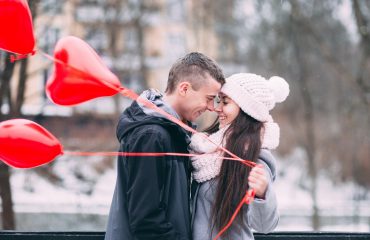 Dating – Getting Closer to Finding Your Soulmate!