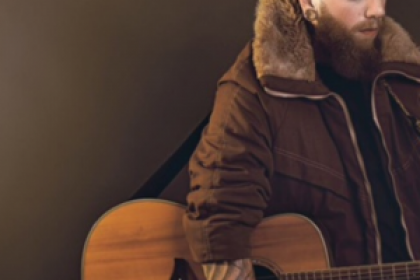 In this edition of the WORLD MODEL HUNT magazine, we have Nicole Johnson, write about DJ Macy Paradise, his life, and why he is special.

Macy Paradise is one of the most driven people I have ever met!! He finds something he loves and focuses so hard on it until he accomplishes the goals, he has set for himself.

I love that he can evolve himself into so many different roles. He is always setting new goals and dreams. When Macy does so he can acclimate into that role. As we grow up, it is so easy to fall into a routine and live-in habit. So many people are bored. Thus it leads sometimes to depression or erratic decisions.

Macy has been able to live all the roles he wants to do so from DJ’ing to singing to working with children or those with developmental disabilities. By day he works with those with Autism and Developmental Disabilities. He has always loved his work and created such great relationships with the house residents. They make him smile as much as he hopes to make them happy.

It is funny the way people see him as opposed to knowing him. He is tall and tatted with lots of curly hair, and a beard but is the biggest teddy bear.

Macy and His Kids

His children have always been a huge part of his life as well. He always had this freedom of doing whatever he wanted whenever, from sporadically moving to LA with nothing but a skateboard and $500 to traveling to settling for a while in Colorado. Macy has had a wildlife with lots of adventure and stories to tell but when his son (Zander) was born he quickly changed his focus. Then a couple of years later his little girl (Irie Jade) came along, and he was forever changed.

He is a great father and wants to spend every second he can get with them! He is a best friend to Zander and a total pushover for his little girl, she has him wrapped right around her finger. I personally love his admiration for his kids and knowing above all (even me) they are his most important priority….. and I for one, have so much respect for that.

I absolutely adore this man and cannot wait to become his wife. He always inspires me and has shown me that it is ok to be whoever you want at any time. 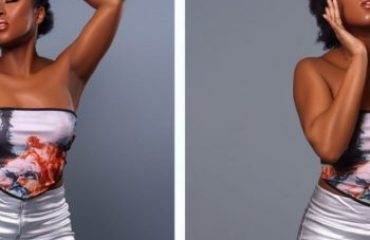 Nicole Johnson is an incredible model and businesswoman – July 2020 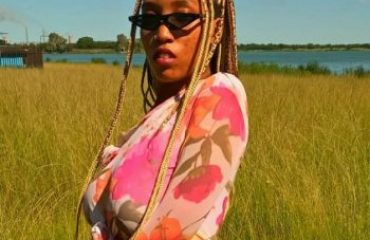 African Model Thandeka Kulate is a Powerhouse of Talent