The Misleading Definition Of Feminism

The Misleading Definition Of Feminism 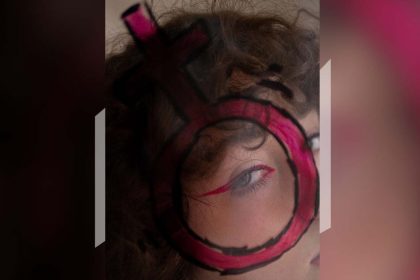 History is proof that the position of women is inferior to men in many regions. If men were seen as the bread earners of the house, women were made to sit at home to do household chores. They were also denied many basic rights. Moreover, being a woman they are also prone to sexual violence, domestic violence, and rape. To overcome these differences and to get a respectful position in society, the movement of Feminism was begun in the late nineteenth century. Since then, the concept of feminism has seen several phases. And in today’s time, the word has lost its true meaning, which is to fight for gender equality specifically for women.

Feminism technically means “gender equality.”  Yes, it was introduced to fight for women to give them their human rights. But it never aimed to delineate another gender. Neither it has focused to benefit one person or two or any other specific community. It has aimed for the collective benefit of the people.

The core meaning of feminism is to provide equal rights to women politically, socially, and economically irrespective of gender. This definition seems simple and according to this, any person can consider themselves a feminist. But the complications arise when the meaning is understood solely in the terms of gender and sex.

It is written nowhere that feminism teaches you to hate men or go completely against them. The definition has taken a drastic shift in today’s world. It is understood that the concept of feminism is trying to make women completely against men. And because of this, many other several concepts can be seen flourishing. The concepts like Feminazis that openly tells you to hate men and pseudo-feminism ask you to give respect to only one gender. This is not what is meant by Feminism.

It is thought by many people that feminism means the complete delineation of men from society. On the other hand, it simply points out that men are more privileged than women and enjoy more freedom in society. Women were always taught to stand behind their male partners, they cannot do anything independently. Feminism challenges this mentality and this does not mean that they want to remove the other gender completely.

Feminists take advantage of being a woman

Sometimes feminism is understood as a celebration of womanhood. No doubt nature has given certain natural privileges to a woman than men. They are emotionally more strong than men, can bear a child, and are naturally more soft-natured. But this does not mean that it solely means celebrating their womanhood. Besides this, it challenges the social construction revolves around being a woman and fighting to give them basic rights that are denied because they are a woman.

Feminism does not mean what it is today. No doubt every woman has separate issues in society and their struggle varies from woman to woman. This happens because they are still considered oppressors. And women are continually fighting to gain similar respect and position in society as enjoyed by men. But this does not mean that they are using their image as a woman or they want to disrespect another gender. The simple motive of feminism is to provide equal rights to every gender. We need to understand the correct meaning of Feminism to apply its meaning in our lives. Because not all meanings are the same and can be misleading at the same time. 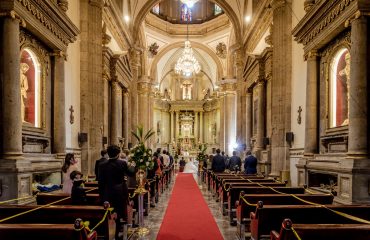 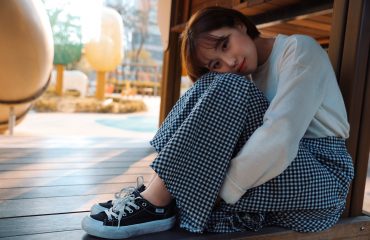 The Magic of Korean Skincare 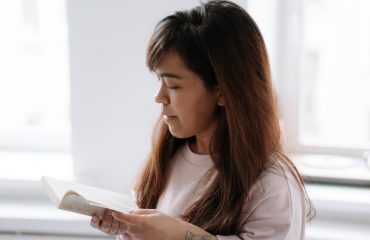