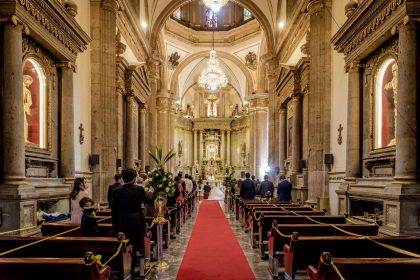 Iconic is the word that everyone thinks of when the word red carpet is mentioned. The red carpet has always been a great deal for celebrities and entertainment to the audience. Celebrities turn their worlds up and down for that one look for the red carpet. Obviously, because who would not want to be the best dressed. Especially when there are tons of photographers, journalists, media, etc. The renowned red carpet moments saga seems to be never-ending. Every year, every award function, be it the Academy Awards, the Mets Gala, the Oscars, Grammy, etc., no celebrity would leave a single chance to outstand the other. Every time there is an event for the red carpet, there are looks that not only you would have never seen but not even imagined.

The sky is the limit for these celebrities to ace the look they dress for. From traditional sweeping gowns to some really out-of-the-box outfits, all are just unforgettable looks. The red carpet in itself is a memorable moment. What makes it more memorable? The celebrities, their outfits, their idea behind the outfits, and sometimes even the oops moments! Well, it is agreeable, not all looks turn out to be great. Sometimes it can be the makeup that is off or at times the whole of the look.

The red carpet creates a whole different level of fashion in one night. Here are the renowned red carpet moments of all times:

Uncovered, a sheer beaded black dress, and a black thong. That was all she chose to wear for the 1998 MTV video music awards. The pictures of this red carpet came in all censored. She appeared with her boyfriend, Marilyn Manson. She commented that fashion is all the more a “political statement” even before social media.

In 1999, she attended the charity premiere of Notting Hill. Here she flashed her bristly underarms. This definitely led to an outcry. More than twenty years since then and movements like “Janhairy” have evolved. Celebrities like Miley Cyrus and Emily Ratajkowski have attempted to tackle the stigma that is linked to female body hair.

Yet another MTV video music awards in 2010 but this time it was Lady Gaga. Her dress rose controversies. Yes, it was a “meat dress”. There are very few red carpet looks that have made so much stir. This dress of hers led to a huge controversy, where the most offended were the people of animal rights. This dress was made completely with raw meat. It included shoes and a headpiece as well.

Met Gala 2019, what a treat to the eyes was this event. Everyone was just amazing. The ideas, the thoughts, the outfits everything was just mind-blowing. However, Jared not just went to surprise everyone but also give goosebumps. Dressed in a beautiful red Gucci gown. He did not carry a bag or jewelry in his hand but instead, chose to carry his own head. Yes, a wax replica of his own head. He left everyone awestruck. The sad part was he eventually did not know where the accessory went!

Famous for his theatrical red carpet outfits, Billy wore a black velvet tuxedo dress. In the 2019 Academy Awards, head to toe, Christian Siriano. It was an alluring tuxedo that fell out to a beautiful skirt. This look of his was a big slap to the gender stereotypes. He has never been seen afraid of challenging the gender norms and this one definitely gave the best of both worlds.

Award ceremonies are no doubt a great opportunity for the actors, actresses and other celebrities to leave an impression. The looks that they present are unforgettable. With every decade Hollywood stars are just getting bolder with their looks. These are showstopper looks and breath-taking as well. The red carpet has seen amazing couture gowns making there and even some outfits that just are beyond words. From Rihanna and Beyonce to Billy Porter to Lady Gaga, there are many renowned red carpet moments, out of which the above are the few. From sky-high slits to a head as an accessory and from naked dresses to a tiara made of meat, the red carpet has seen it all. 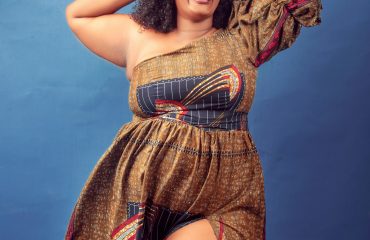 Plus-size? The modeling industry is waiting for you. 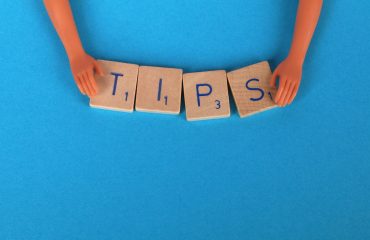 Tips And Suggestions To Become A Successful Model