The Popularity of Cut Out Dresses Over The Years

The Popularity of Cut Out Dresses Over The Years 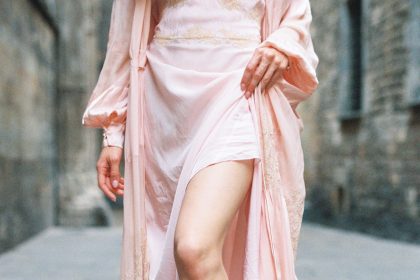 From celebrities to runways, the cut out trend is running everywhere again. Especially in recent years, we can not deny the rise of cut out dresses. However, the popularity of cut out dresses has been going up and down over the past few years. The trend lost its cool at some time but now designers are bringing it back on-trend. And now this trend is being hugely embraced by designers on the runways from Paris to New York. Moreover, there are more creative interpretations on board. The new reimagined ways of cut-out dress are the reason they are back on trend again.

A touch that is modest yet hot

Not too much bare or revealing and yet the glimpses of skin cutouts are more prevalent than ever. Several major designers backed the cutout comeback on the spring/summer 2020 catwalk. And the way these designers pulled it back, helped this trend become chic again.

Moreover, the openwork detailing of cut-out can be traced back to the 1930s. While the cutouts from 1965 and 1966 are singular large cutouts in the upper half of a dress. On the other hand, later on in the decade, the cutouts tended to be multiple cutouts. There were often daisy patterns or some other such novelty-shaped cut-out. And these were identified as stylish, fun, bold, and beautiful.

Different types of cut out dresses

Cutout dress: Cutout dresses are never out of style. And not one or two but there are different types of cutout dresses you can pick to look fashionable. They define comfort and classiness at the same time. Cutout dresses expose your back, stomach, or your back. You can choose your comfort cutout and get ready to rock.

Bette, one of the greatest actresses in cinema history, slew cut-out like none else. She was bold and sexy and nailed the look. Without showing an inch much, the dress made her look like a fierce queen.

Diana Rigg played the very famous and legendary character of Emma Peel from the cult TV series The Avengers. She was seen in a cut-out jumpsuit during 19965-1968. She beautifully carried the dress with a hat on her head.

Julia Roberts made a serious statement in her racy cut-out dress in her breakdown role. And twelve years later in 2002, Roberts again showed up in cutouts. However the other look was a sleek Giorgio Armani gown at the 2002 Academy Awards.

The stunner Nicole Richie4 stunningly nailed her red carpet look at the 2013 American Music Awards. She wore a dramatic cut-out Emilio Pucci gown. And she completed the design with gold jewelry and a House of Harlow 1960 clutch.

On the SS20 Versace, the famous model Gigi Hadid rocked the show in a black dress that draped across her body. It was revealing only the top of her abs through a slit in the material. Hadid pulled it alongside a trademark Versace gold clasp. Similarly, Emilia Wickstead and Victoria Beckham made a different approach to the cut-out. Elegance but in a subtable way; that is what these two models considered to make them look like.

A little backless is no harm

Cut out dresses are ready to be the hot talk of fashion this summer. Or they have already become a major summer trend. The best thing about a cutout dress is it requires very little effort and gives you comfort in every way. And whether long or short, pairing a cut-out dress with a piece of gold statement jewelry makes you chic and classy.

Fashion trends are never stable. It is always changing and growing. However, the cut-out trend is not new but they are making a new appearance in the trend list. This time they are more flexible and classy. So for your party look or vaccination wear, cut-out dresses can be the best picks. Show a little skin or go backless, they are wow in every angle.

Denim – A Walk Through History 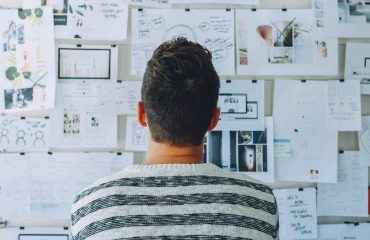 Top Designers in The Fashion Industry 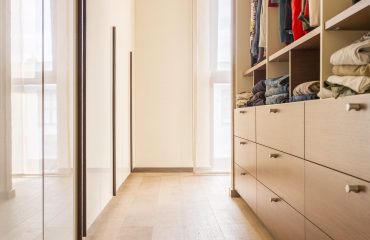 Must-Have Colors in your Wardrobe