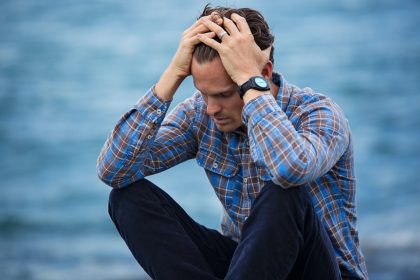 Over the years, women have fought for gender equality. However, women still continue to fight for it. But what we have not realized is that men also face inequality. We all have heard our elders say to boys when they cry, “Boys do not cry!” or “don’t behave like a girl”. If men do anything different than what they should be doing, they are considered not manly enough. From their physical appearance to their passion and profession, men have faced criticism too.

“You’re so dark, you will never find a nice girl”

If you thought that the term ‘body shaming’ just sticks to women, then you are wrong. Men also face body shaming regarding their skin-tone, body shape, and height. Every guy, once in his lifetime, faces some kind of body shaming. Just the way women look up to unrealistic Barbie-doll body aspiration, men also have so many comparisons. Men must have six-pack abs and must be over six feet tall with fair skin to become a modal or an actor. But why so many criteria to define what makes men desirable? In India, we see advertisements where if a man has a darker skin-tone, no woman wants him. And just as he applies a certain face cream, he becomes fair and suddenly every girl wants him.

All this has resulted in men spending more than required hours at gyms, and undergoing surgeries. To fit in society, you need to have all the qualities. However, with time, men have begun to accept themselves as they are. Just the way women have made, all body types are beautiful in their own way. Men have also begun accepting their receding hairlines due to age or hereditary issues. They have accepted that their skin tone and body shape do not matter until they have the confidence and carry themselves with it.

“Why are you wearing a Skirt?”

Thinking that only women had to fight and undergo criticism for their sense of fashion, then you are wrong. Men never actually had the freedom to express themselves. Just a little thing out of the box, they were straight compared to girls. Women carry men’s clothing very well. They underwent the criticism too, but now it has become a part of their wardrobe too. Just like this, India is opting for gender fluidity in fashion. Indian male influencers are breaking the stereotypes that come with men wearing skirts and make-up.

Historically speaking, make-up did not associate with just women. It was common for all. Thinking closely we might realize, all these norms have emerged due to TOXIC MASCULINITY. In this patriarchal society, men have considered themselves superior to women. Therefore, since women are considered fragile identities, it has restricted men from expressing themselves fully. In India, men are breaking stereotypes in all sorts of ways. They do not fear to show their feminine side anymore. We have seen many celebrities breaking these stereotypes and what makes it even more applaudable is that the audience has also given a no-judgmental response.

From carrying skirts with blazers to having their nose pierced, men have broken all the societal norms. They know that it’s no shame in expressing yourself, even if you have some different ideas. Apart from all this, the most important thing that they have presented with their expression, wearing make-up or dressing in a feminine masculine way, does not make them any less of a man. They do not have to be gay or a part of the LGTBQ+ community if they like wearing makeup or like to have long hair with their nose and ears pierced. 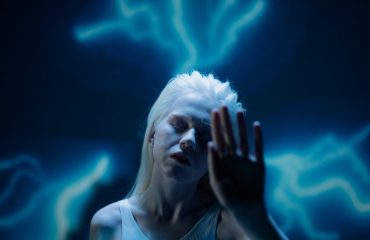 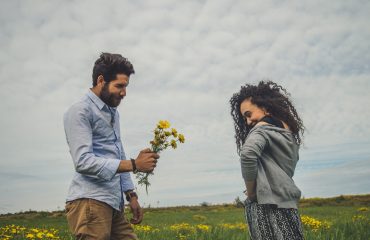