Top Celebrity Stylists You Should Follow On Social Media

Top Celebrity Stylists You Should Follow On Social Media 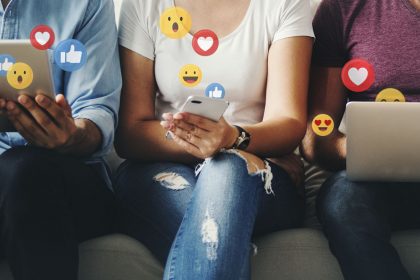 Top celebrities make new trends with their unique way of styling themselves. After watching them we also try to follow their personality and dressing sense. But do they style themselves? Or is there someone else behind them who do their best to make them a trend?

Fashions designer, stylists, hair dresser and many other people work hard to make a celebrity presentable among crowd. A celebrity stands different from others because stylists make them so. There are various stylists that you should about:

Bryon is an eminent stylist who is known to work with the most famous personalities like Jennifer Lopez, The City Girls and Saweetie. He has also various figures for music videos. Besides styling celebrities, he was also seen in famous fashion magazines such as Vogue, Fashion Police and other magazines which are well known for their fashion content.

Law Roach is an American fashion stylist who knows how to work according to their clients. He knows well how to infuse his ideas with the personalities he is working with. The famous figures like Anya Taylor Joy, Ariana Grande, Tiffany Haddish and many other notable personalities were styled by him. Law is African-American artist who made to the cover of “The Hollywood Reporter” and named as ‘the most powerful celebrity stylists.’

He is a New York based artist who is notably known for styling various celebrities for magazine covers and red carpet. You can see his appeared being appeared in magazines like Vogue and New York Times. He is a creative stylist who not only knows how to blend his ideas with the personalities he works with but also an enthusiastic artist who can be seen is music videos and big screens.

Zerina is a well-known American fashion stylist, designer, and business owner. She is passionate about designing costumes and designed attires for the film Black is King. Zerina also owns business by the name “Black owned Everything.” Through her business she is trying to create space for Black artist who wants to showcase their talents in fashion designing. She remains in limelight because she is the personal stylist of Beyonce.

Thomas is an artist from New York who is also illustrated by “The War Group.” She basically focused on styling young celebrities. These young celebrities always remain in trends because of their clothing, make up and hair. And Thomas does best of them. Besides being a stylist, she has also worked with photographers like Craig Mc Dean and Cass Bird.

Maeve is a unique fashion artist who loves to design clothes in street style form. She has worked with very famous personalities like Megan Fox, Lala Anthony, Hailey Bieber, and many more. She tries to depict the personal choices of her clients along with her own ideas. This gives different image to the person who wears her clothes and catches the eye of the viewer. She also owns her brand known as “Love Local Club.”

There are several celebrities whom we consider as our favorites. And the thing we notice about them is how they dressed up, what are they wearing, how their hair looks like, what different they have done this time and many more things. Not only this, they also set trends which we always try to follow. All these things are possible because there are various stylists who work on them. Without a stylist it is not possible for celebrities to maintain their image in public. 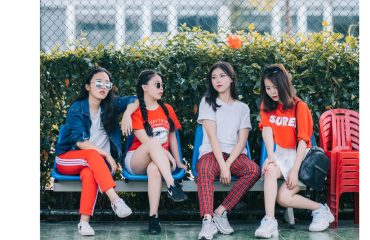 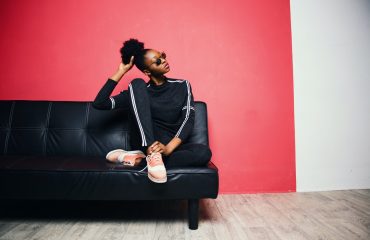 Distance – Are we falling apart?